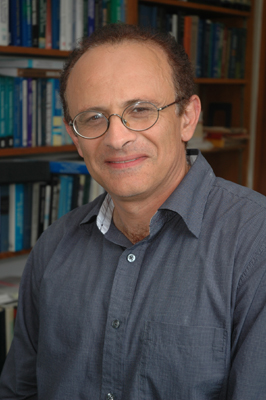 Aria Amirbahman has been a professor of environmental engineering in the Department of Civil and Environmental Engineering at the University of Maine since 1997. He is a graduate of the University of California at Irvine. His areas of research interest are aquatic chemistry and contaminant transport in lakes, wetlands, groundwater systems and coastal sediments. In particular, he has studied speciation and transport of phosphorus and metals (such as mercury, iron, aluminum and manganese), and their interactions with mineral surfaces and natural organic matter in natural and engineered systems. He is a cooperating faculty member with the School of Policy and International Affairs, and the Center for Research on Sustainable Forests at the University of Maine. Aria has been a visiting professor at the Water Resources Division, U.S. Geological Survey, Menlo Park, CA (1/04-9/04 and1/11-9/11), and the Division of Soil Protection at the Swiss Federal Institute of Technology in Zurich, Switzerland (5/98-9/98). He has five years of professional experience as an environmental and water resources engineer in the public and private sectors, and is a registered Professional Engineer. In addition to his teaching and research duties, he has performed consulting on environmental issues for public agencies and private companies. 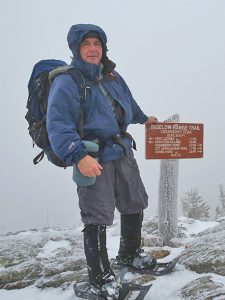 Roy Bouchard retired in 2012 from the Maine Department of Environmental Protection after nearly three decades of working on freshwater protection, most of which has been involved with assessment and protection of Maine’s lakes.  As Biologist III, Roy oversaw the Lake Assessment Program at DEP for a number of years, which also included the Invasive Species Program for aquatic plants.  While the Lakes Program focused on promoting volunteer action, especially water quality monitoring, it also had an emphasis on habitat protection, applied research in collaboration with several colleges, and such diverse topics as the economics of lakes, watershed protection and shoreline evaluation.

After acquiring an MS in Water Resources Management from the University of Wisconsin-Madison, Roy moved to Belgrade with his wife Susan, where they lived for the last thirty years. Major pastimes include travel, camping, hiking and winter trekking, kayaking, and canoeing along with continued involvement in the Belgrade Regional Conservation Alliance. 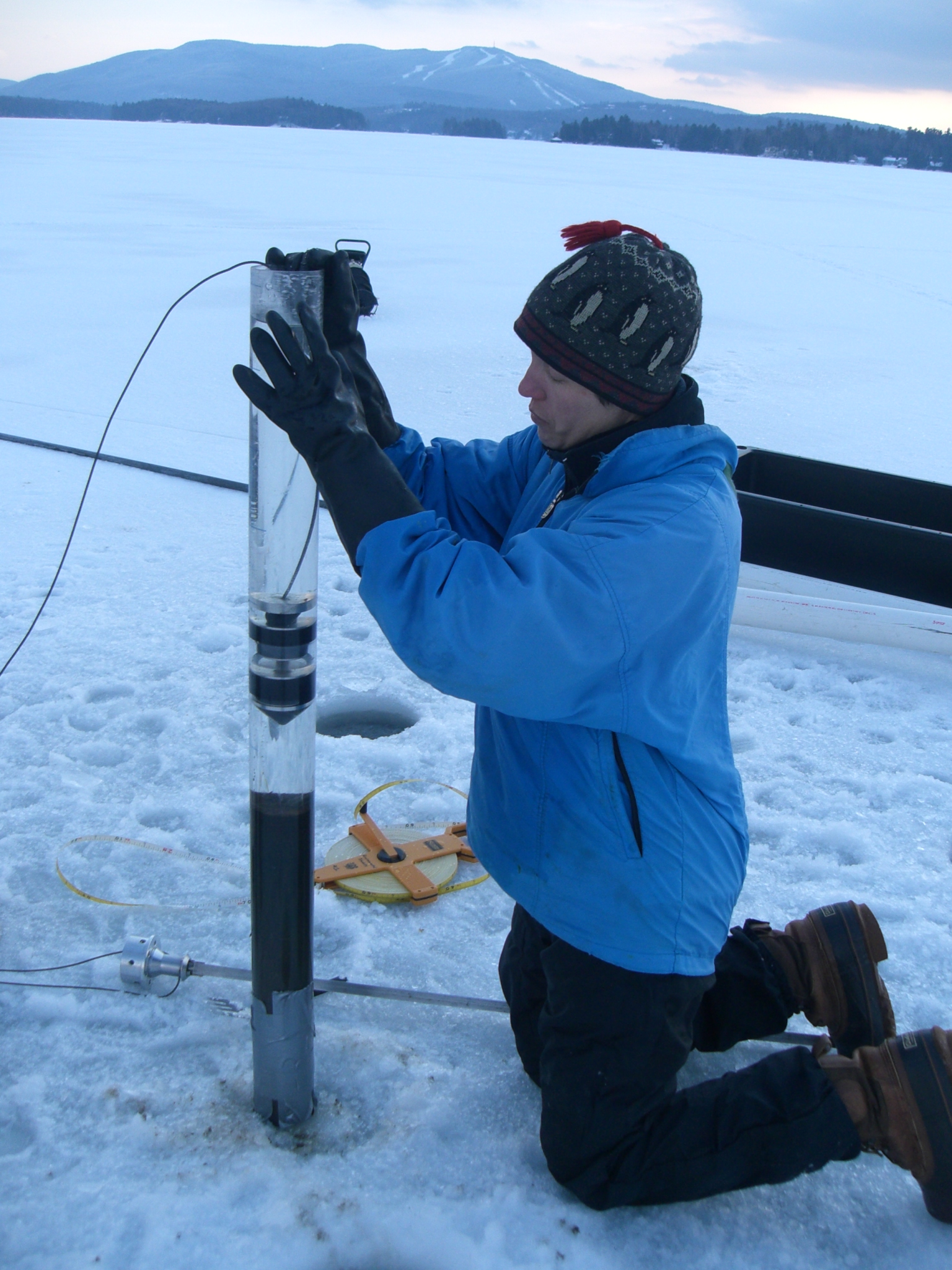 Holly Ewing is an Associate Professor at Bates College where she is appointed as a scientist within the Environmental Studies Program. She teaches field classes in soils, water, ecosystem ecology, and general environmental science. Her research crosses fields of modern ecosystem ecology, paleoecology, geology, and biogeochemistry as she investigates ecosystem development and linkages among atmospheric, terrestrial, and aquatic ecosystems. She is particularly interested in combining approaches from modern ecology and paleoecology in the investigation of history and the drivers of changes in terrestrial and aquatic ecosystems. In the aquatic realm, her current research projects include an investigation of cyanobacteria as potential drivers of changes in lakes, a study of mercury in stream food webs, and development of a smart phone app to enable citizen scientists to contribute data about lakes to a central database. She holds a BA in Geology from Carleton College and a PhD in Ecology from the University of Minnesota. 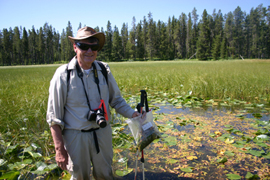 C. Barre Hellquist is a Professor of Biology, Emeritus at Massachusetts College of Liberal Arts. He received his Ph.D. in Botany from UNH where he worked on the correlation of the Potamogeton (pondweed family) to water chemistry and their distribution in New England.

Barre is co-author of Aquatic and Wetland Plants of Northeastern North America.  His enthusiasm for the study of aquatic plants has taken Barre across the United States and Europe, to China, Siberia, and Australia in search of new and interesting species.  Working with his son, C. Eric Hellquist, an assistant professor of biological sciences at SUNY-Oswego, Barre is currently involved in a multi-year project documenting the flora of Yellowstone National Park.

In his “retirement,” Barre continues to teach classes intermittently at MCLA, leads field-based seminars (such as those at the Eagle Hill Institute on the coast of Maine) and continues his research around the globe.  He also teaches the aquatic plant mini-course, often with his son Eric, at the University of Michigan Biological Station.  He spends his free time dabbling in the private pond on his property in Massachusetts, enjoying his beautiful collection of species water lilies and also collects 3 x 5 flags, especially U.S. historical , Australian, Canadian and south Pacific flags.

Lloyd C. Irland grew up in Illinois and earned his Ph.D. at Yale. He served with the U.S. Forest Service, and also in Maine state government. Since 1987 he has been a consultant, now semi-retired. His work has covered a wide range of subjects, mostly in the Northeastern US and eastern Canada.  He became involved in early US national Climate Change Assessments which led to an interest in understanding whether ice out dates on Maine lakes might be an indicator of climate change.  For several years he has written for local publications on the answer — which is yes, trends in ice out dates are a convincing indicator of climate change.  Irland has written 5 books and more than 300 articles.   His work on forests has brought him to Canada, China, India, Germany, Austria, Greece, Bhutan, France, Yugoslavia, Mexico, and Ukraine. He is a Fellow of the Society of American Foresters.   He serves on the Select Board in Wayne and is writing a book on Maine’s rivers. 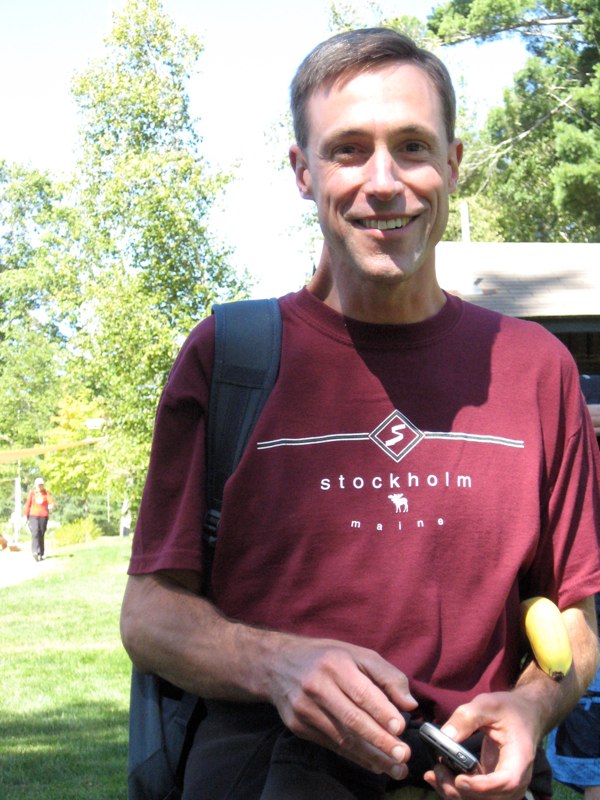 David Littell served as Maine’s Commissioner of Environmental Protection from 2005 to 2010, following two years as DEP’s deputy commissioner.  During those years of DEP service, David was heavily involved in a number of initiatives to protect significant wildlife habitats including wading, waterfowl, shorebird and vernal pool habitats, to improve Maine’s water (and air) quality, and remove toxics from consumer products and carry out Maine’s Climate Action Plan.  David has been a volunteer lake monitor on a pond where he and his daughters enjoy swimming, canoeing, kayaking, and watching fish and wildlife.  He is also a trained invasive plant patroller.  He lives in Portland with his two daughters Brickley and Georgia. 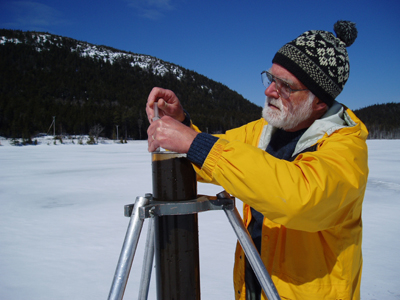 Steve Norton retired from the University of Maine in 2008, having taught there and conducted research for 40 years. Currently, he is Professor Emeritus in the School of Earth and Climate Sciences. Early in his career, he spent about 10 years with the U. S. Geological Survey and the Maine Geological Survey, unraveling the history of crustal rocks in western New England and Maine. About 1970, he switched his focus to the environmental aquatic chemistry of watersheds, groundwater and surface water, and paleolimnology. His research now is concerned with the chemical interaction among water, soil, bedrock, and humans. His “work” has taken him to many places including close to the North and South poles, Europe (with two years in Norway), and to our neighbors – Canada and Mexico. He emerged from teaching retirement in 2012 to teach his graduate course in geochemistry. Currently, his research deals with the biogeochemistry of Hg and P, and the interaction of Al and rare earth elements (REEs) in watersheds and lakes.

is professor of geography in the Geography-Anthropology program at the University of Southern Maine.  She is currently also the Chair of the Master’s program in Policy, Planning, and Management at the Muskie School of Public Service.  Firooza received her M.A. and Ph.D. degrees at the University of Toledo and Ohio State University, respectively.  She is originally from India, and research and family take her back frequently.  Firooza teaches and does research in the area of environmental geography, with a focus on society-environment interactions, natural resource conservation & policy, sustainable development, and geospatial technologies, including remote sensing and GIS.  Her research uses remote sensing and other geospatial tools and techniques to monitor landscape changes across wetland, freshwater, urban, and forested ecosystems, both in the United States and India.  She is the co-author of two books, Wetland Environments and Windscapes: A Global Perspective on Wind Power.  More recently, her work has focused on examining the role of citizens and the public in conservation stewardship.

Matt Scott is an Aquatic Biologist and a Certified Fisheries Scientist by the American Fisheries Society. He is retired after 38 years of service in Maine State Government, including service as Deputy Commissioner of the Department of Inland Fisheries and Wildlife. Matt is past president of the North American Lake Management Society and past president of the Sportsmen’s Alliance of Maine and served eight years on the Board of Environmental Protection. Matt is founder of the DEP lakes program in 1970 and the LSM in 1971. He is a Master Maine Guide and a backyard beekeeper for 50+ years. He also served on the LSM Board of Directors for three years. 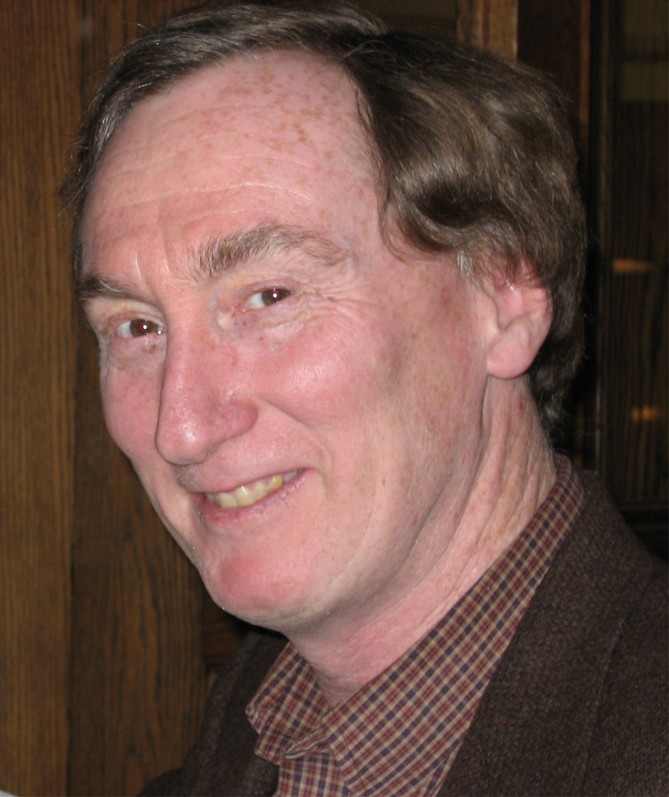 Ken Wagner holds degrees from Dartmouth College and Cornell University, with his Ph.D. earned in Natural Resource Management in 1985.  He has over 34 years of experience working on a variety of water resources assessment and management projects, including lake, river and watershed assessment and management, TMDL development, regulatory processes, and educational programs.  In 2010 he started Water Resource Services, a small company with a focus on water supply protection and lake management consulting. He is a former President of the North American Lake Management Society and the current Editor in Chief of Lake and Reservoir Management, a peer-reviewed journal. 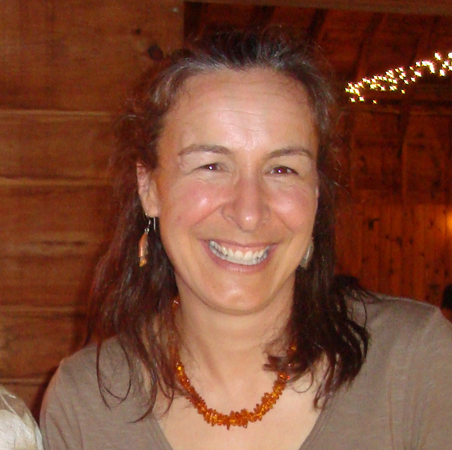 Karen Wilson earned a M. S. and Ph.D. in Limnology/Zoology from the University of Wisconsin – Madison, after receiving a B.S. in Fisheries and Wildlife Biology from the University of California at Davis. She is a faculty member in the Department of Environmental Science at the University of Southern Maine where she teaches courses with an emphasis on aquatic ecology. Karen has researched the long-term impacts of invasive species such as the rusty crayfish and zebra mussels on community and ecosystem properties, and has worked on several aquatic restoration projects. She is interested in ecological subsidies to ecosystems, and has been working on marine-freshwater linkages as typified by alewives, a diadromous fish with a strong presence in Maine. She had been continuing her work on crayfish by compiling a state-wide database that tracks the distribution of native and introduced crayfish species. She is always excited to receive new specimens to add to the database, and is particularly interested in lakes and streams with an unusually high number of crayfish, or reports of fewer crayfish than in years past. Karen lives in Portland with her husband (also an aquatic ecologist) and her three-year old daughter, an ecologist in training.